Well….. I’m officially en route for a cruise for the first time, not to mention it will be my first time in a tropical place.  Hope I’m not seasick!  I’ve been on barges before and was fine.  But I doubt that compares to an actual sea-worthy vessel.  heh

I’m currently blogging in the lobby of my hotel while Felix is patiently waiting to call us a cab to go to port:

The time leading up to my trip has been absolutely crazy, to say the very least.  After Christmas I had plans to make a fancy dress, McCalls 9792 and had made several muslins and was rearing to go on it.  What I did not factor in was getting sick.  I was terribly sick with a bad cold that left me sitting on the couch for days on end.  I’ve been sick since Christmas day all the way until 2 days before leaving for Florida.

That’s a full 7 days that I had been planning on doing the rest of my cruise sewing and instead I was on the couch drinking tea, watching Cranford or Pushing Daisies and eating nothing but oatmeal and soup.  I was a big lump unable to do anything but watch tv and managed to do a bit of knitting.  (Truthfully… I feel like I can never complain about being sick ever again after hearing Kristin stuffer for months on end with her whooping cough!)

But still…  I was quite upset about this since I had such grand plans for my wardrobe.  Instead I found myself shopping in stores like mad 2 days pre-cruise for all of the remaining items I had intended to sew as well as looking for a fancy dress (which then needed shoes and jewelry).  I’m imagining you all *gasping* at the fact that I did store shopping but what was a girl to do?!  heh

I feel a bit frustrated at myself and I continue to wish I would have started making everything earlier but really I know I couldn’t have done anything about being sick.  I’m just happy I’m not sick during the cruise since that would have been so much worse.

I did purchase a cute dress for the fancy night that I’m actually exited to wear.  It fits perfectly and is something I would totally make for myself.  (Lace in a bright turquoisy green color = very daring but cute).

I have no idea if I’ll have internet access on the actual ship, but I do intend to take some photos of my outfits and whatnot so I can tell you all about it when I’m back.

I hope you all had a great New Year’s Eve (much better than mine was!) 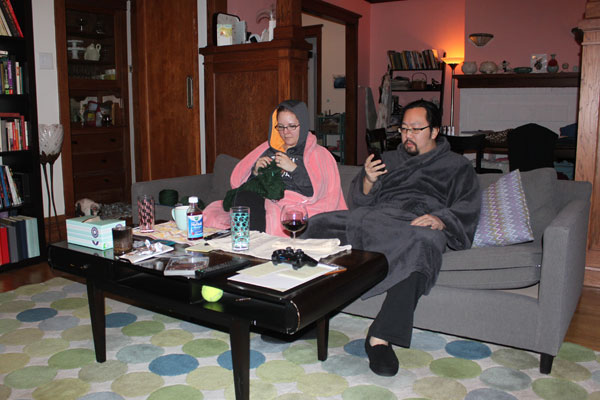 I’ll be doing an annual recap when I get back as well as celebrating my 2 year-bloggiversary properly!  :)

Have a great week everyone and see you next week! 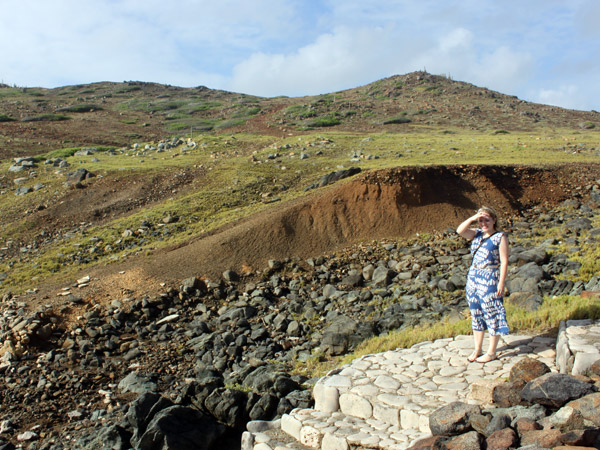 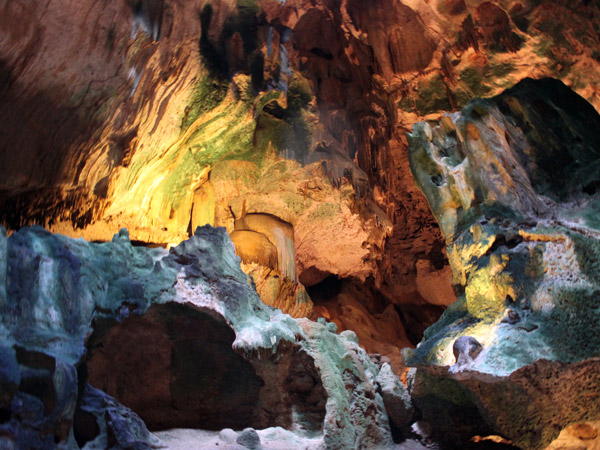 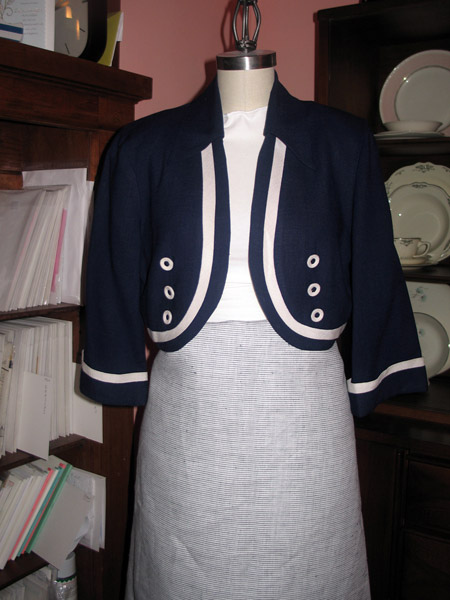