While I’ve been stripping woodwork (with my mom) Felix and my step-dad Bob have been working in the basement since November in order to make our house livable.

The furnace that was in the basement wasn’t installed properly which meant a lot of things have had to happen to correct this issue.

The first thing that Bob and Felix did was to remove all of the old duct work on the first floor.  This means no heat in the house.

It was right around thanksgiving when the furnace was disconnected and it wasn’t able to be reconnected until right after Christmas.  There were a lot of reasons for this… but again it’s too much detail to get into on here.

During this whole time our house had no heat so I wasn’t able to work on the first floor (with the stripping).  The guys worked in the basement with the aid of fuel-burning space heater, luckily.  And in the rest of the house we had electric space heaters strategically placed so that our pipes wouldn’t freeze up in the freezing temps.

After removing all most all of the junk & disconnecting old lines, the guys cleaned & painted the basement: 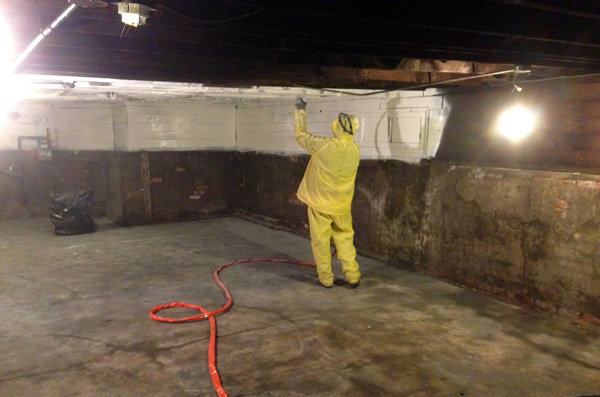 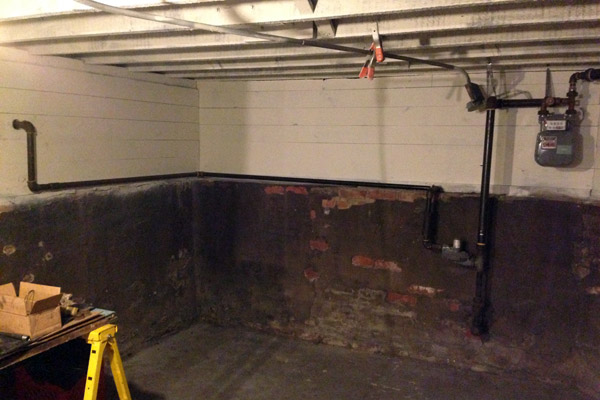 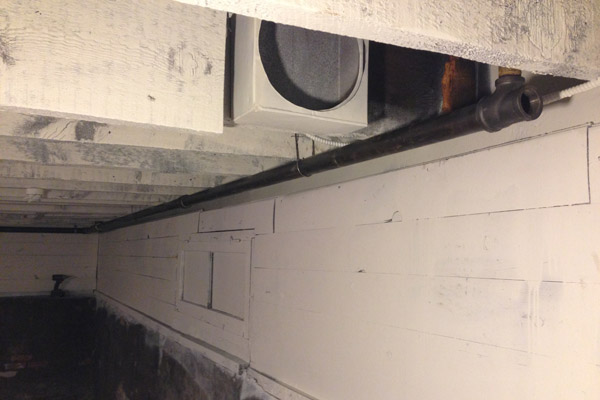 Vine Video of the gas pipes being cut.

Bob has a pipe threader… because why wouldn’t he?  heh

Concrete has been poured for bases to set the new furnace & hot water heater on: 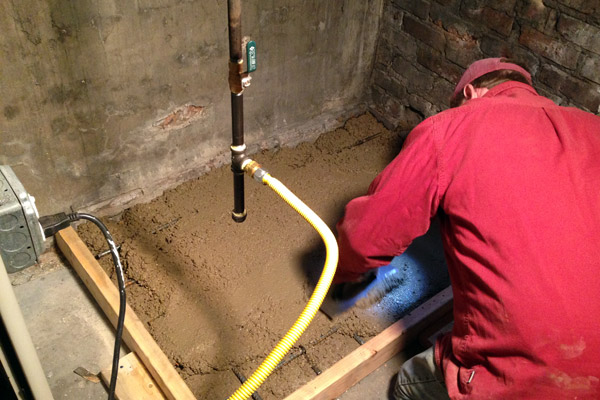 But rebar had to be cut first in order to support the concrete: 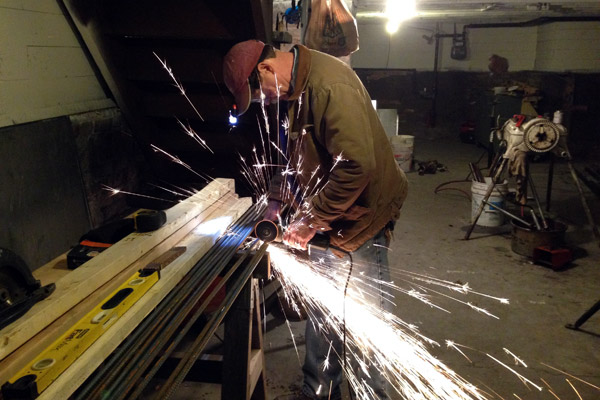 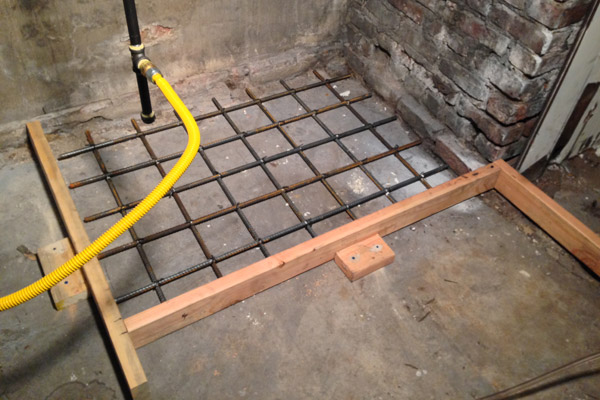 Of course my dad has a concrete mixer for all of this: 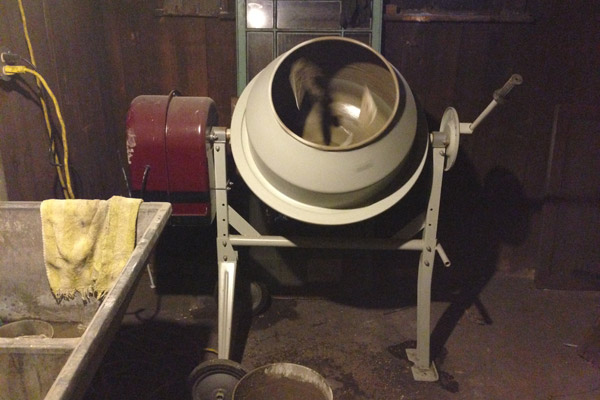 And they’ve done lots of other things too…

What’s all quite new to me is the steps involved in order to do any one task. Pouring concrete for example.  It’s not just pouring concrete but you have to 1.) Frame the space you want to pour it in 2.) Make sure your framing is level 3.) Cut rebar to support the concrete area (given it’s large enough) 4.)urchase the concrete (each bag is 80 lbs and we needed several bags) 5.)Mix & Pour concrete – let sit then 6.)Seal concrete after it’s set.  I’m probably missing things but that took several evenings and a weekend to do & it’s just concrete.

We knew this was an old house that needed renovating, but now that we’re working on it – the scope has changed and we’re beginning to fully understand the amount of effort & time that goes into making livable & lovely houses.  It’s a lot.

After everything we have planned – I’m honestly hoping that in a year’s time we can live on the second floor – as opposed to the first floor living room that we will be soon moving into as our bedroom/living room/home office all in one.

It’s a lot.  But we have the end to spur us on and I know it’s going to be amazing once it’s all said and done.  Now to get there…. 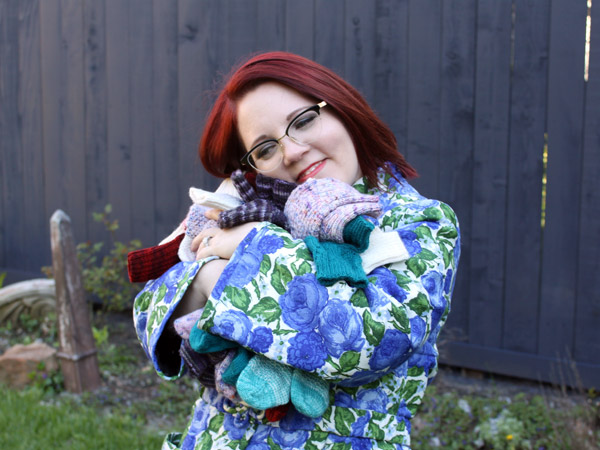 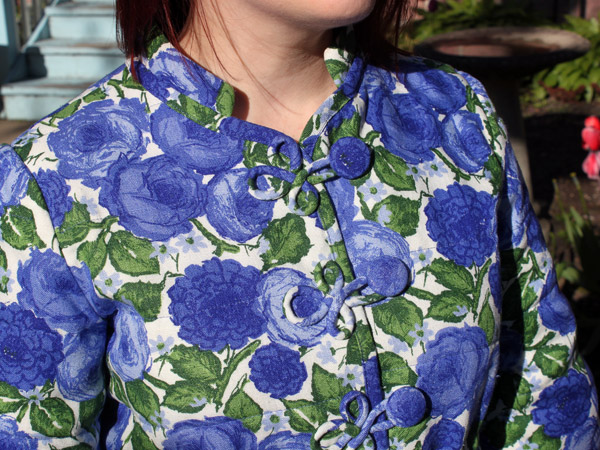 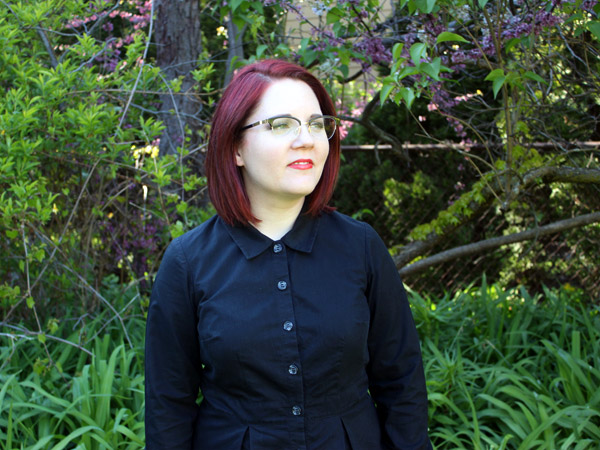