Quite a bit has happened over the last two weeks:

What’s made me oh-so-happy is the fact I set up a temporary sewing space in the upper level of our house.

Felix had set up his temporary office very early after moving in; he’s set up a desk & computer in our petite back bedroom which we’re primarily using for clothing storage.  I’ve been left to shift for myself – which has meant lots of knitting.  There was just too much demo, dust and havoc for me to set anything up.

Little by little, I was getting melancholy at not having a space of my own and doing what I wanted to do in my free time.  Knitting is great, but I missed sewing.

Looking back, I haven’t sewn a stitch since November – which means it’s been about 5 1/2 whopping months!

I’ve been sewing for 3 days now and I feel so much better.  I’m happy to go home again.  :)  I know most of you will understand, but I haven’t been able to do what I love for so long.  And now that I am again, I feel so relieved & happy & energized.

The demo and dust is still in full swing, but it’s happening in the downstairs kitchen.  Jointly, my dad is working on the duct-work way in the basement so that hasn’t affected the 2nd level either. 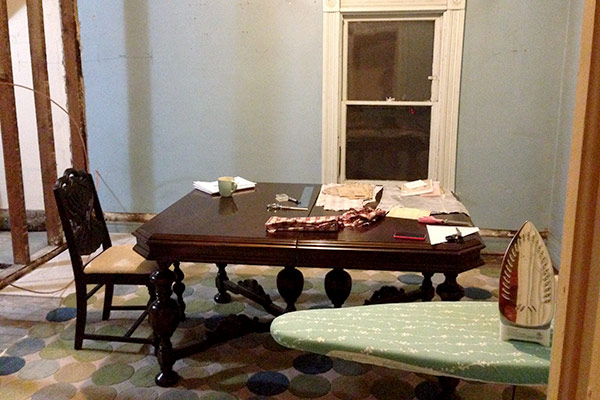 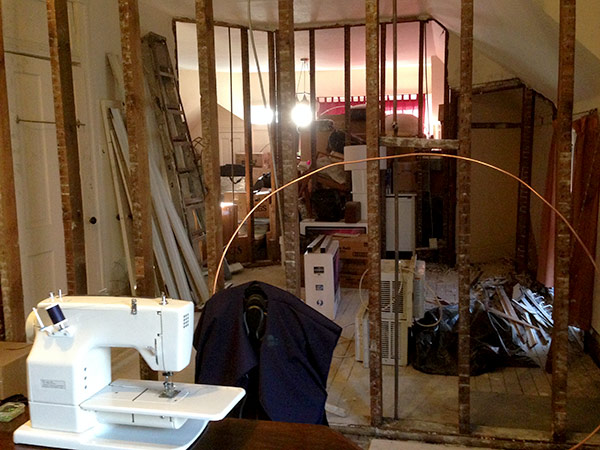 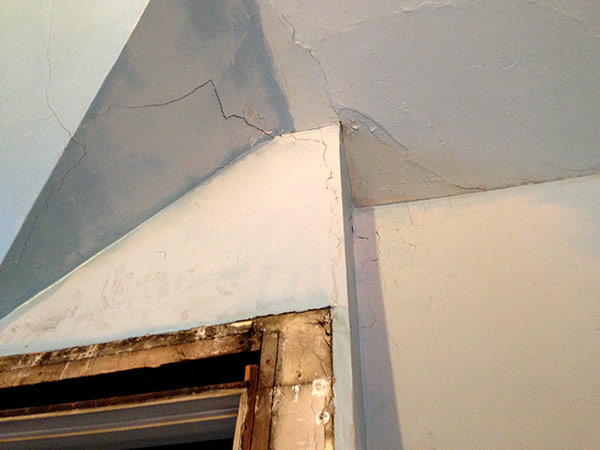 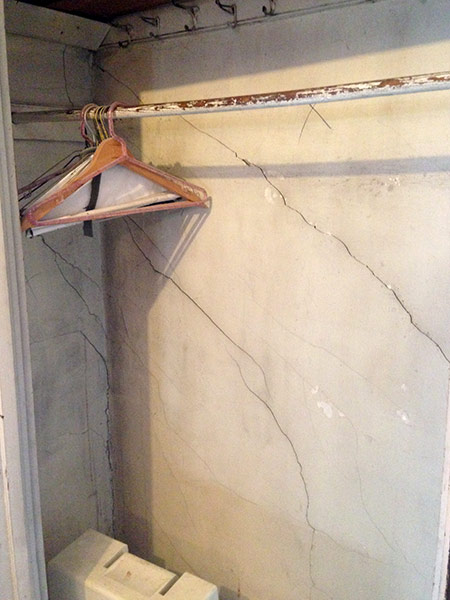 And overhead is a squirrel that runs around and has claimed my attic as his home: 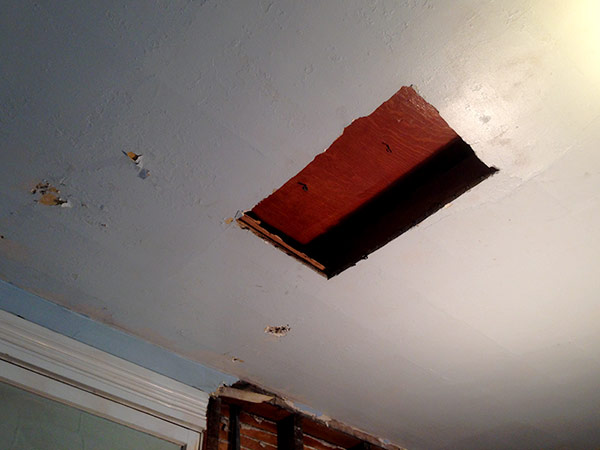 Okay.  I have to admit it, this room is creepy and scary.  If you were to take me directly from my pretty sewing space in my last apartment to this new one… I’d probably cry.  But I’m so happy to be sewing again, none of this has actually bothered me like it would to a rational person.  heh

I now have to admit… I’m totally rusty with my sewing!  I never would have thought it!!!

What I’m working on:

I packed the projects that were WIP in a special box, and those are the projects I have in mind to work on first and foremost.  I had a blouse cut out late last summer but never got around to stitching it together.  I’ve made it once before, so no muslin was needed.  I figured this would be the perfect project for me to work on first as I get my ‘sewing legs’ back.

I’ve been just hunting on my blog to show you guys the first one I did, but somehow it escaped being blogged about.  Huh  Well… now there’ll be two blouses to show you.  :D

The pattern is a Advance 9853, it’s a simple buttoned up blouse with cut-on sleeves and a notched collar. 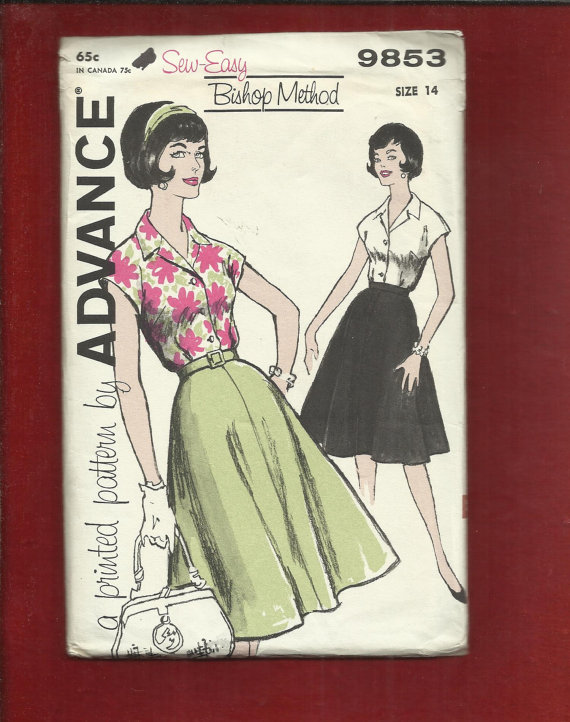 It’s a great basic that I can wear during the summer and also in the winter, layered with a cardigan.

The one issue I have is that I don’t know where my serger went – it’s in some random box I must not have marked well.  So I’m being creative with my use of french seams and pinking shears.

Goodness knows how rusty I’m going to be when I do my buttonholes…  Which is a whole ‘nother deal.  I need to hunt down my buttonhole attachment & buttons so I can finish this blouse.

Once my dad is done working on the ducts in the basement, he’s going to be moving up to our second level & in the room I’ve set up shop in.  I’m not sure exactly when this will happen… But at some point soon, I’m going to have to pack everything up again and move elsewhere in the house.  Wonder which room I’ll end up in next?  :D 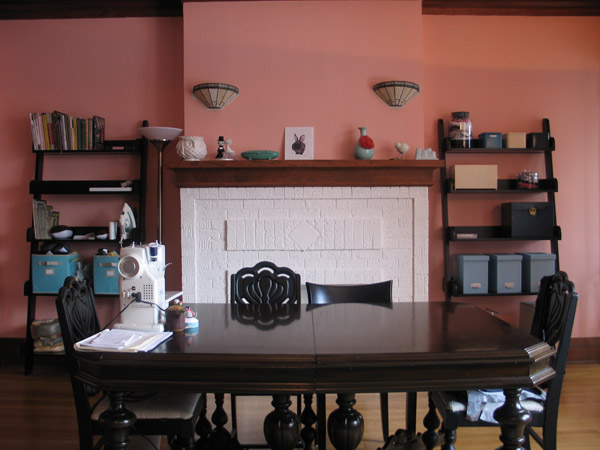