Hey guys, I’m baaack!  :)  I have been doing quite a bit of napping and knitting over the weekend instead of going through photos of my recent travels so today’s post is all about what I did on Sunday:  Run a 5k race.

I’ve been doing the couch to 5k program for quite a while now (about 2 months) and it has been really great.  At every new week I kept thinking to myself “I can’t run that long!”  but somehow I always manage to do it with Felix right by my side.

I didn’t run for about a week while I was out-of-town and I ran once when I got home which was a pretty sad effort, to say the least.  I was determined to run for a full 3 miles, which I did, but I stopped nearly once every 1/2 or 3/4 miles to catch my breath.  This was the only time I had to run before the actual race on Sunday.

Going into the race I was feeling a bit nervous and ill prepared, but I have to say running with a buddy like Meg kept me going nearly the entire time (not to mention the 40,000 other people who were running it with us). 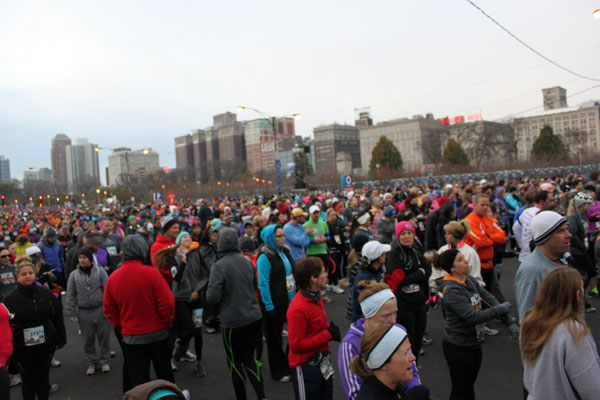 I am happy to report I only walked twice; once for a long water break and the second while we were going up a hill.

Truth be told, I wanted to stop and walk the full first mile of the race.  It was so cold out that my thighs felt like giant blocks of ice I was trying to move forward; they never warmed up during the full 5k.  Having someone next to me feeling the same exact way is what kept me going, but I was also willing myself to at least make it to the first water station. 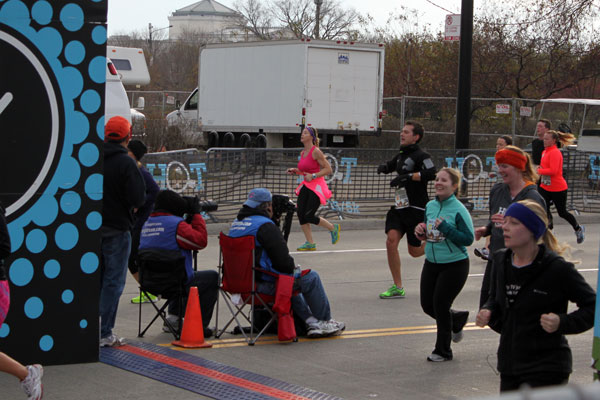 I can continue to complain, but I’m pretty stoked that I was able to run a 5k after being ‘retired’ for at least 10 years from races.  I used to run quite often back in the day but I haven’t run long distances like this in quite a long time.  (Since high school if you must know.)  I’ll say it once last time, the couch to 5k program is great and is totally for couchers to start running. 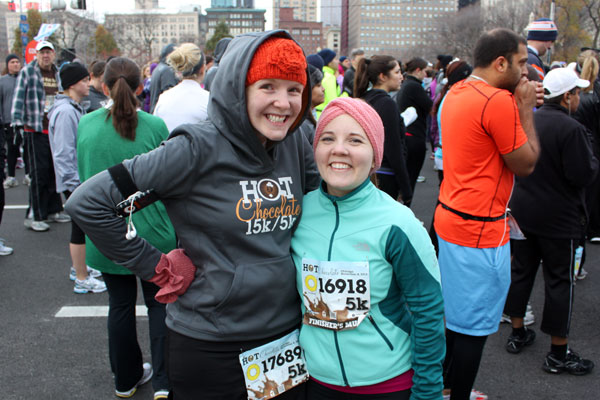 The race Meg and I ran was called the Hot Chocolate race. 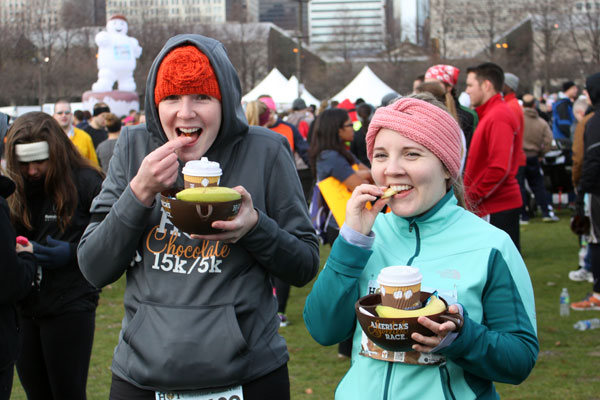 After the race they give you hot chocolate and a chocolate fondue with all sorts of goodies; which is a perfect race I could get behind! 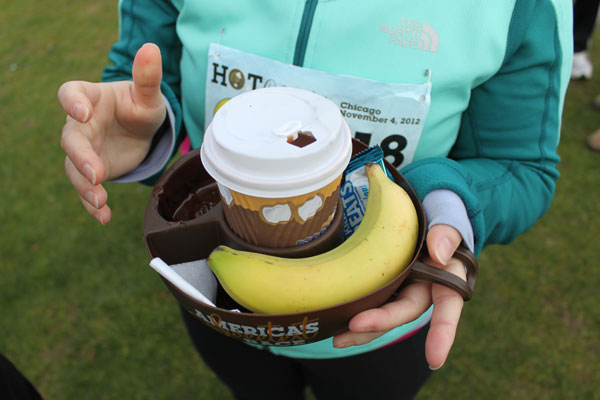 I’m planning on continuing to run with Felix in the mornings.  But the weather is starting to get quite cold in Chicago, I know there’s going to have to be some cut off point where I’m going to have to stop until the Spring.  (Running on treadmills is boring and it seems to hurt my knees and hips more.)  I just love the fact that I’m actually able to run for 30-40 minutes nearly non stop.  At this point, I feel like I can now start to work on my time which feels exciting.

Hope you all had a great weekend!

P.S.  All photos are borrowed from my Felix, feel free to hop on over to his blog if you want to read his write-up of the event. 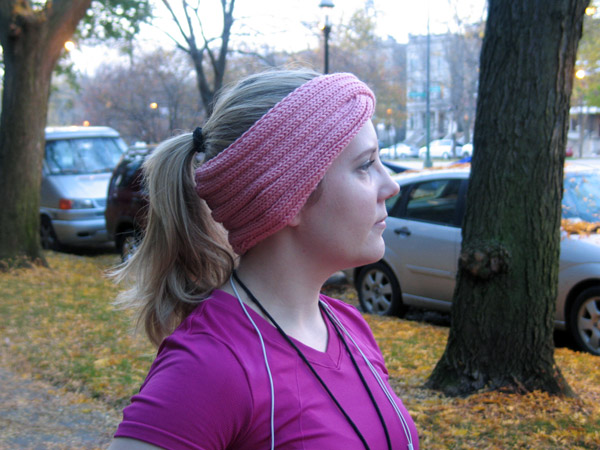 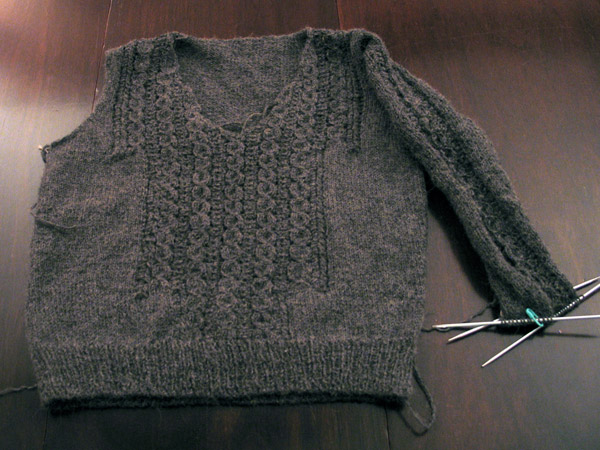 All Sorts of Updates